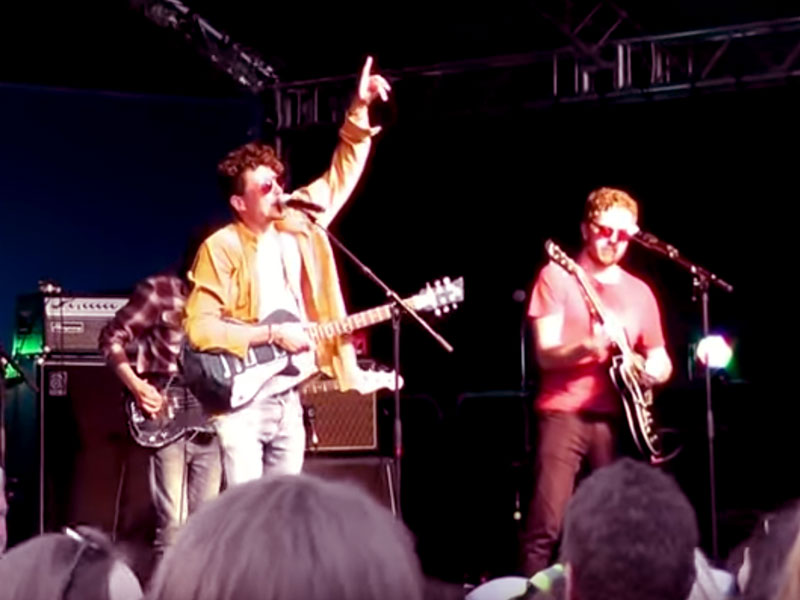 This is Candelas performing Rhedig i Paris at the Tafwyl festival in Cardiff.

The song was originally released in 1990 by punk band Yr Anrhefn and inspired by the energy and attitude of the student protest in Paris, 1968.

The Candelas cover version was released for Euro 2016 and, as the band prove here, the chorus has the makings of a top chant – better than the dirge of ‘Don’t Take Me Home’.

And here’s the original: