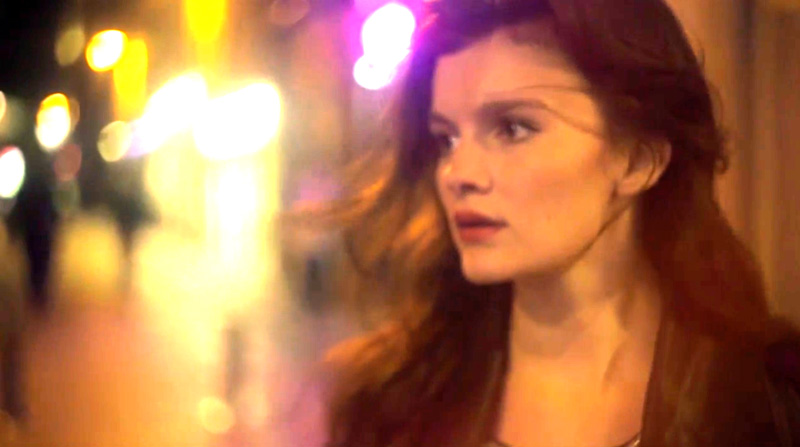 It captures that dreamy post pub/club vibe when you’re going home and everything feels a bit weird and distant and…your kebab starts singing to you.

Most of the things Mark James does seem to be about kebabs. Although he also used pork chops for the cover of Euros Childs’ album Chops.

But he’s done lots of interesting visual things, particularly for Super Furry Animals and their various offshoots. He’s also the scamp who caused a ‘media furore’ with his football hooligan toy doll; which the Welsh FA didn’t think was “tremendously clever or funny”.

You can find more on his Tumblr here or Twitter here. 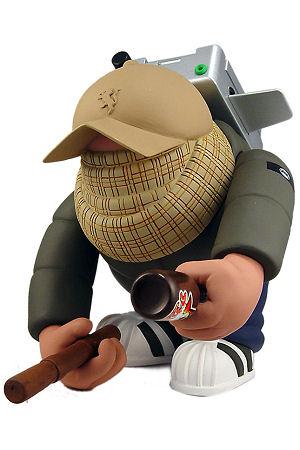