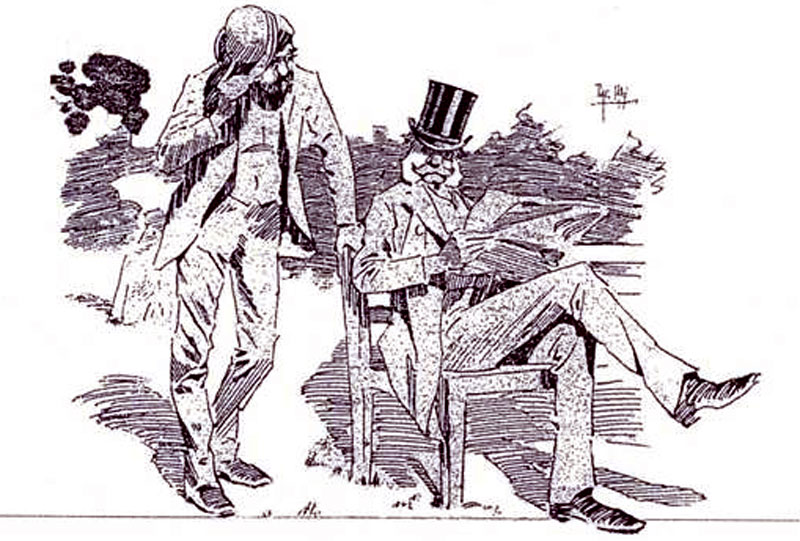 You have to admire the jaunty way the idea of drowning a north Wales village was first broached by the London establishment.

This is a newspaper report from 1887 – that’s 80 years before the fight to stop Liverpool City Council from flooding the Tryweryn valley was finally lost.

It’s from a time when the brave boys of the British Empire were busy slaughtering thousands of naughty Zulus. Back home, meanwhile, the ‘nation’ was being cajoled into celebrating Queen Victoria’s Golden Jubilee.

The newspaper is the Pall Mall; the Daily Mail of its day. It described itself as this:

“We address ourselves to the higher circles of society. The Pall Mall Gazette is written by gentlemen for gentlemen; its conductors speak to the classes in which they live and were born. The field-preacher has his journal, the radical free-thinker has his journal: why should the Gentlemen of England be unrepresented in the press?”

Quite right. And if the gentlemen of England wanted fresh water for their cities – well, there was plenty of the stuff freely available in that strange place called Wales. The fact that there were also some Taffy lurking around in the villages to be destroyed was just an amusing detail.

But what was the worst that could happen? I mean, it’s not like drowning a diddy Welsh village could become a major political and cultural battleground; laying bare the English establishment’s colonial attitudes and triggering a major surge in Welsh nationalism or anything. 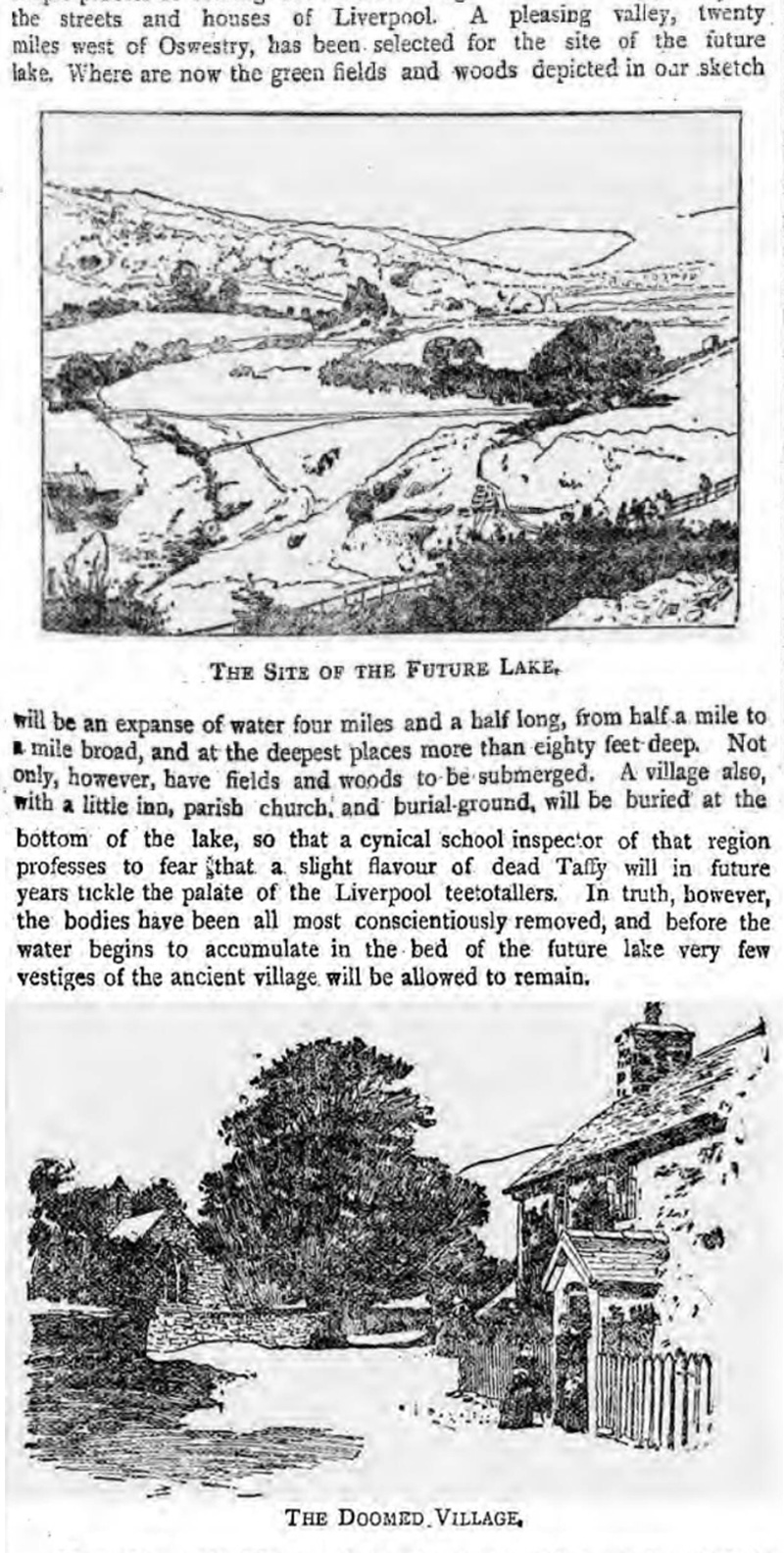 The Band Don’t Give Y Ffug