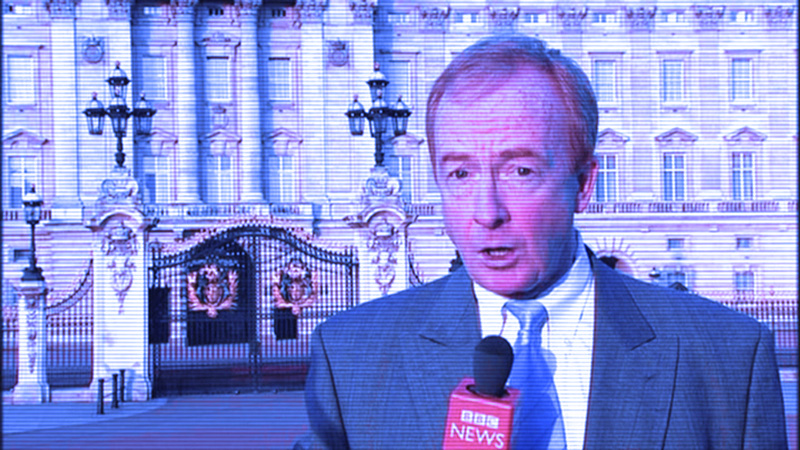 It seems almost unbelievable; especially if you live in Wales. It doesn’t seem to reflect the world you live in, the people you know.

But it must be true because this statistic has been hammered into our heads recently by the BBC; by endless royal experts and analysts.

It’s used to clobber any criticism of the BBC’s North Korean approach to royal coverage – they’re simply reflecting our own bug-eyed fervour for unelected privilege.

It’s a statistic which comes from Ipsos MORI; one of the most respected polling companies in the UK. It’s a company with more than 9,000 employees, with offices in England, Scotland, Ireland and…that’s weird – no office in Wales. 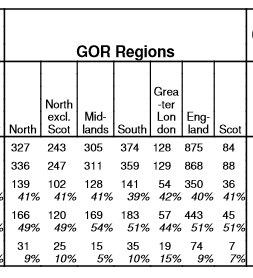 It’s such a ridiculously small number that Ipsos MORI don’t recognise them as being valid Welsh opinions. Instead, they treat Wales as being part of the Midlands region.

Wales is too small to look at separately. When you do a national sample, you’ve only got about 50 odd people in Wales and with those kind of numbers it’s completely meaningless.

So Wales is in there but we don’t know enough about Wales to report it separately, it’s included in the Midlands figures. The reason we don’t look specifically at Wales is down to money. These polls cost a lot of money and nobody’s paying us to do polls for Wales. We’d love to – but nobody’s asking.

The basic purpose of the polls we’re asked to do, is to look at the national figures, what does the adult population of Great Britain think.

Fair play to Roger for being so honest. But the fact that this kind of half-arsed poll is used by the media to demonstrate the beliefs of ‘all Britons’, including Wales, is nuts.

To treat Britain as a single nation when dealing with attitudes to the royal family is insulting and misleading. Wales is not a region of west England.

It’s a nation with its own language, history and culture; all of which are liable to affect attitudes towards the royal family. 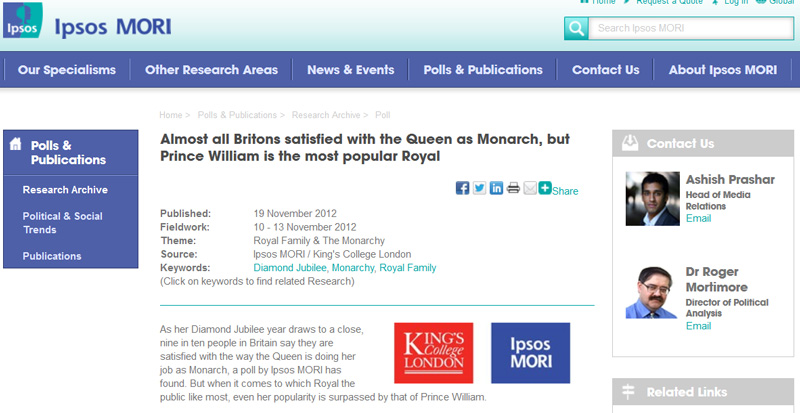 If Ipsos MORI can’t be bothered, or can’t afford, to ask a meaningful number of people in Wales for their opinion, then they have no right to make grand pronouncements about what ‘all Britons’ think. And the BBC shouldn’t be constantly repeating it. 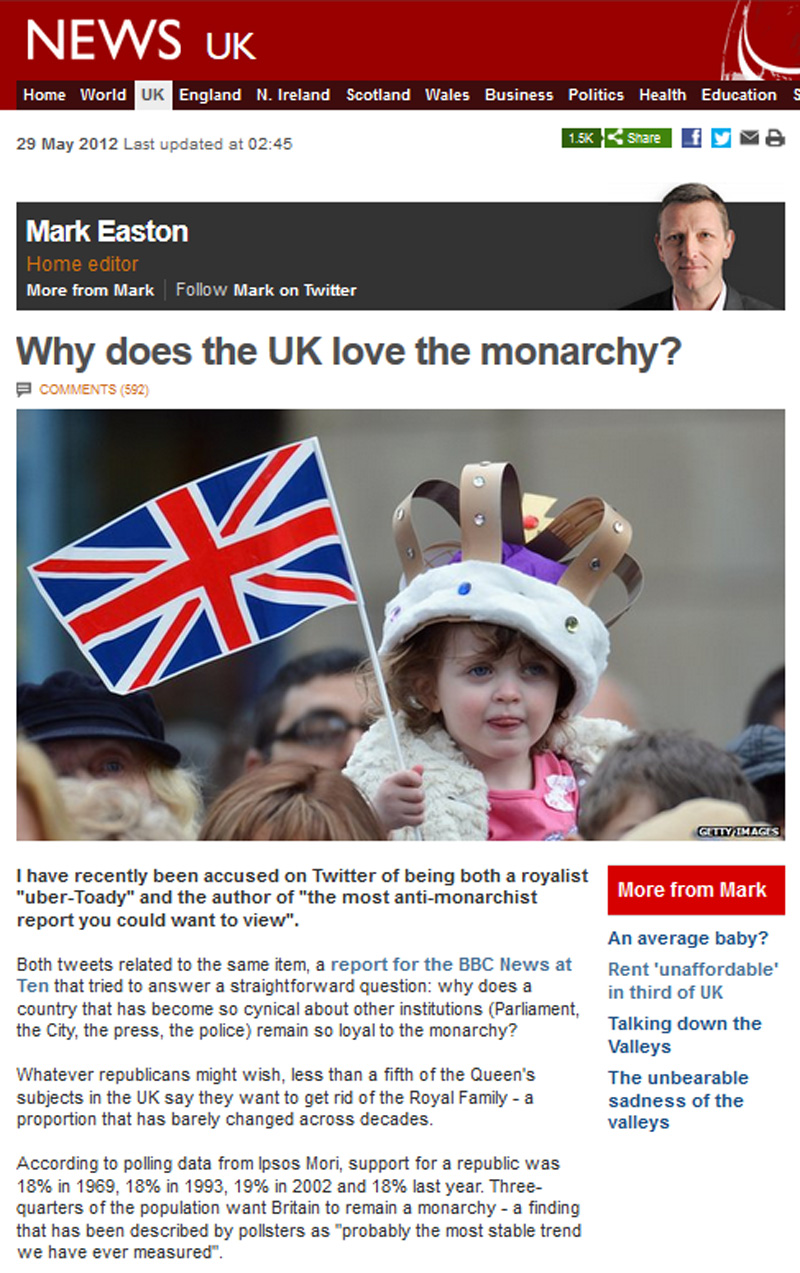 The Fresh Prince of BBC Wales

Car Gwyllt: The Story of the North Wales Coasters