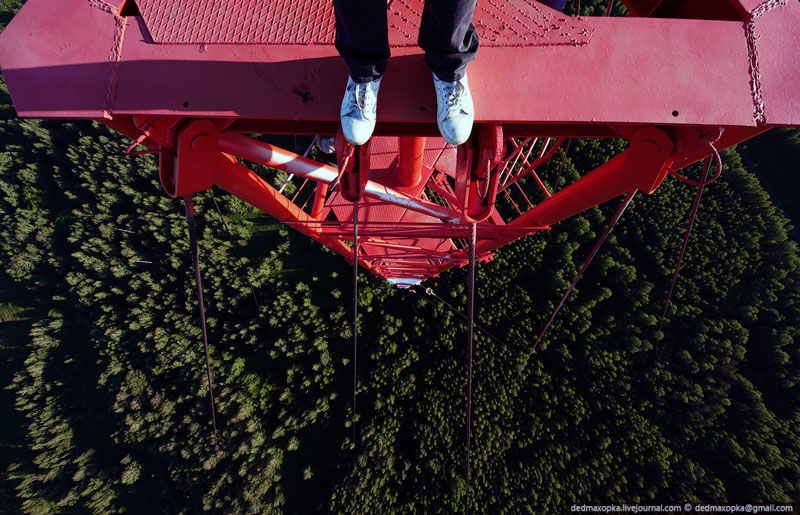 First, you’ll meet up in a cabin in a remote part of Wales.

There’ll be about ten of you. Nobody really knows each other; so you’ll trade pleasantries, talk about where you’ve travelled from and nerves about what may lie ahead.

Then you’ll be given a briefing by an instructor. They’ll try to reassure you – there’s nowt to worry about. It’s all going to be fine. There’s a final chance to ask any questions or raise any concerns and then…

What you’re about to do is the Welsh learner equivalent of jumping off a cliff. It can be scary, traumatic and, if you think about it too much; a bit daft. But it’s also exhilarating and inspiring.

And it involves leaping headfirst into an alien land where the English language no longer exists. That thing you’ve been using to communicate since you could gurgle – it’s now gone.

For the next week, you’ll have to rely entirely on the bits of Welsh you’ve picked up as a learner; those jumbled fragments of language which are crumpled up inside your head.

And they’re not messing around with the whole ‘English Not’ rule during bootcamp. There’s no English telly or radio. There’s nothing English to read.

If you forget a Welsh word – you’ll have to think of another way to say it. Or you can mime it. Or you can point at it. You can do whatever it takes; as long as you don’t use English.

This is what makes the bootcamp experience so extreme – but also so interesting and effective.

You’ll be there as part of a group of learners who’ve all reached roughly the same level. There’s a tutor to guide you through but there are no formal lessons; no grammar books or tests. Instead, you just do stuff.

You share accommodation for the week, so the learning comes from living: chatting, preparing food, playing games, singing, walking, eating, drinking. It’s using Welsh in a way you’re not likely to have ever done before.

Because if you’ve been taught at an English medium school or spent years slogging away as an evening class learner then you’ll have repeated phrases and done exercises. You’ll have sat exams and done tests. But you’ll never really have spoken Welsh.

So the bootcamp experience drags the Welsh out of you. By stopping you from using English, your brain has no option – it starts to desperately rummage around your head for useful phrases and words; trying to untangle fragments and pull out those bits you need.

It will improve your Welsh but it’s not going to make you fluent. What it gives you is the confidence to know that even the small pot of Welsh you have is enough to speak and to be understood. Something which seems unbelievable at the start of the week.

And the course is also designed to get you speaking outside of the learner bubble. You’ll go on trips to local places and be given challenges which get you using Welsh ‘in the wild’. To buy things in shops and to chat to people in the street. It helps move the language away from being something distant and abstract to something living and breathing.

One of the bootcamps is held in the Ceredigion village of Tresaith. This is the view from the local pub.

But it’s not always a pain-free process. It can be like an awkward and stilted conversation which never ends. Everything you do becomes an effort – even tiny things. It’s relentless and it’s energy sapping. There’s no escape.

You’ll go through waves of elation and despair. There will be times when long forgotten Welsh words start zipping back into your head and sentences seem to magically form themselves. And there’ll be times when the whole lot comes crashing down in a horrible and dispirtiting mess.

There’ll be moments when you’re hit by the absurdity of the situation – that you’re part of a group of adults who all speak English but are pretending that they don’t. But you’ll also see how much the language means to people.

You’ll hear people’s stories and the reasons why they’re there. Some to improve job prospects. Some as lovers of language. But most trying to reconnect in some way with a part of their Welsh identity which they feel has been denied them.

And while it may seem a strange way to spend a week; to voluntarily live in a world where one language is stifled and replaced by another. What’s even stranger is how this was done on a national scale during the C19th.

How the British establishment treated the Welsh language as a kind of sickness that needed to be cured by removing it from education. And how the consequences of that policy continue to impact the lives of so many people in contemporary Wales.

You can find out more about Say Something in Welsh here or Facebook.