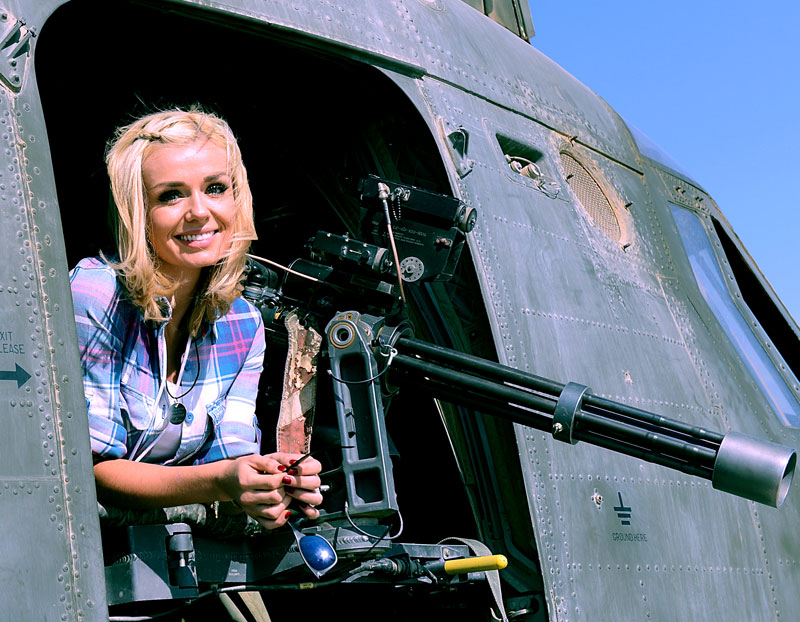 The honours system is the British establishment’s version of the TV Quick awards.

The main difference being that the only people allowed to vote for the award winners are a privileged London elite.

These are the same pasty-faced public school types whose British Empire once controlled 20 percent of the world. They used to be something – touring the world, destroying cultures and plundering resources.

But since their empire collapsed, they haven’t got much left to do. So, instead, they browse Mail Online in search of celebs on which they can pin their tacky British Empire badges.

And Welsh celebrities Ruth Jones and Katherine Jenkins have been the latest to accept their gold-plated biscuits – inscribed with the words: “For God and the Empire”.

They’re the latest Welsh advocates for an institution which has helped to destroy and divide countries throughout the world – including their own. They’re supporters of a British establishment which has tried to remove the language and culture of Wales; to allow easier access to the nation’s resources.

They’ll join that other Welsh poster boy for the English/British establishment – Rob Brydon. A man whose acrylic hair has never looked so resplendent as when being handed his MBE at a Buckingham Palace ceremony.

But what is it about these three? Out of the hundreds of Welsh performers, why are these deemed to be ‘most excellent’?

Or could it simply be that they’ve all been prepared to pimp themselves out in support of the British military?

Because, just by coincidence, all three of these honoured Welsh performers are also prominent supporters of the British Forces Foundation.

This is the organisation set-up by that lovable right-wing bigot Jim Davidson (Most Excellent Order of the British Empire). It was representing this group that Katherine Jenkins attended the funeral of Margaret Thatcher.

Together with the likes of Jeremy Clarkson, Jethro and James Corden they help entertain the troops; helping to raise morale for the important job of invading, bombing and occupying foreign countries – for no particular reason.

But you can understand the draw of shiny awards for egotistical entertainment types; especially when it guarantees them endless amounts of gushing coverage in the mainstream media.

Efa Gruffudd Jones  in talks with her PR adviser.

What’s harder to figure out is why somebody like Efa Gruffudd Jones would want to pin her colours so publicly to this crumbling British Empire. She’s the chief exec of Urdd Gobaith Cymru; a youth group which promotes and supports the Welsh language.

It’s also a group with a strong background in humanitarianism. They believe in promoting the idea of countries sharing ideas and talking peacefully – not bombing and destroying those they don’t like.

So it’s hard to think of an institution more inappropriate for her to be publicly endorsing. To dutifully stand in line and accept the empty platitudes of a warmongering elite with a history of trying to eradicate the very language it’s her job to support.